Purchasing showers, taps and shower fittings will go on hold until the 17th of March whilst we move stock over to our brand new National Distribution Centre. Click the link for more information.

Choosing a mixer shower is the perfect option for an invigorating experience when you wake up in the morning. With electric showers requiring a connection to run, a mixer shower works by combining hot and cold water to reach the desired temperature and performance.

If you are a savvy DIY enthusiast and have already made that fundamental decision to purchase a mixer shower, we thought we would help you out with five things you should know about our range. 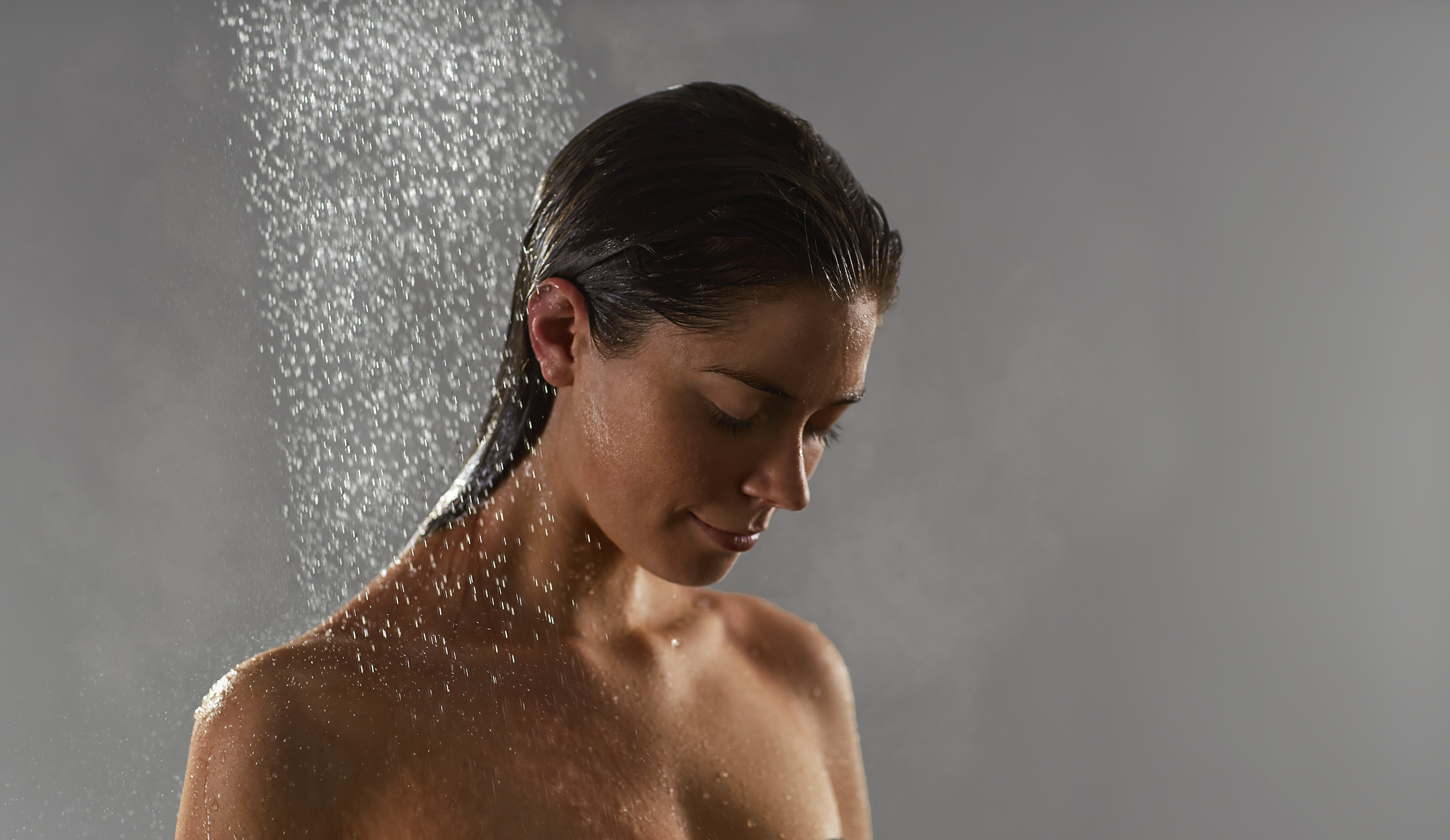 All our mixer showers now come with our patented Mira Magni-flo™ technology. This technology allows you to say goodbye to the frustrating trickle of water dribbling from your showerhead and gives you a drenching shower even with water pressure as low as 0.1 bar. Our system works by optimising the internal valve waterways, which means our showers deliver up to three times more flow than other products in the market.

Showers you can customise – accessories

With storage and space increasingly becoming more of a problem within the home, the Mira Agile and Adept showers now include a range of optional accessories. Each one of our unique valve or wall additions will help you to create your ideal shower. The Mira Adept Store Module offers multi-function design, with the flexibility of a storage pot and soap dish. 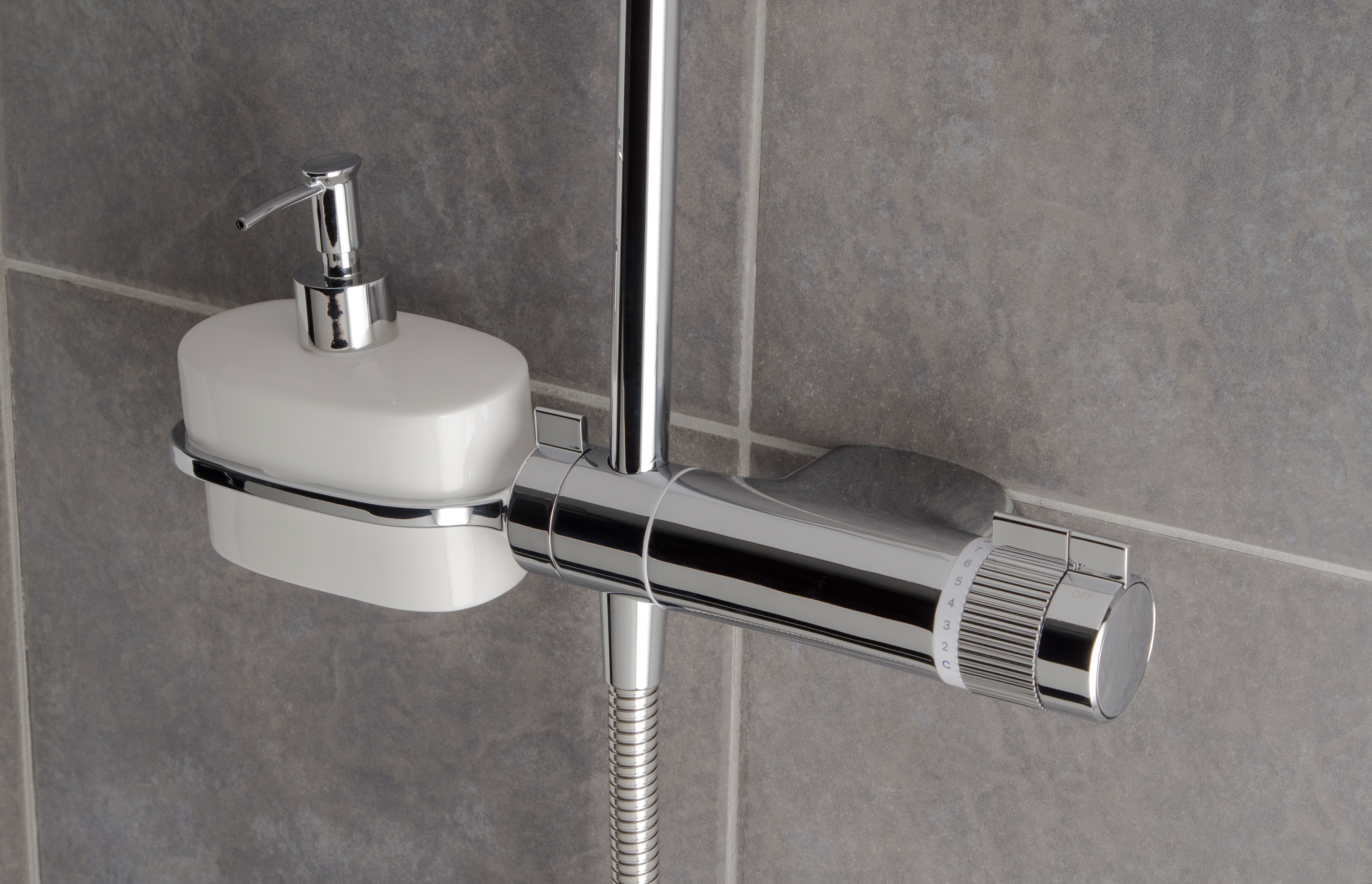 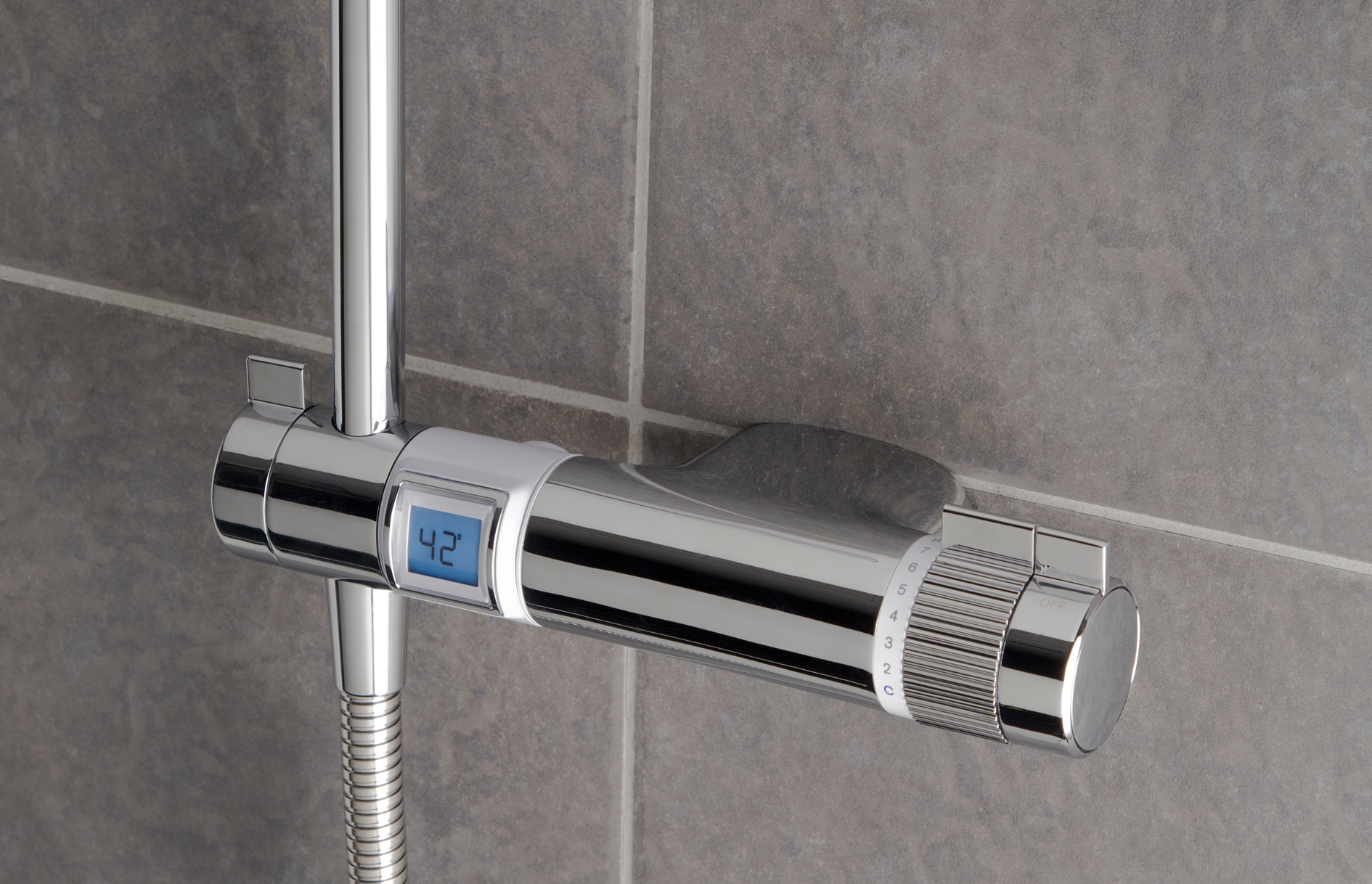 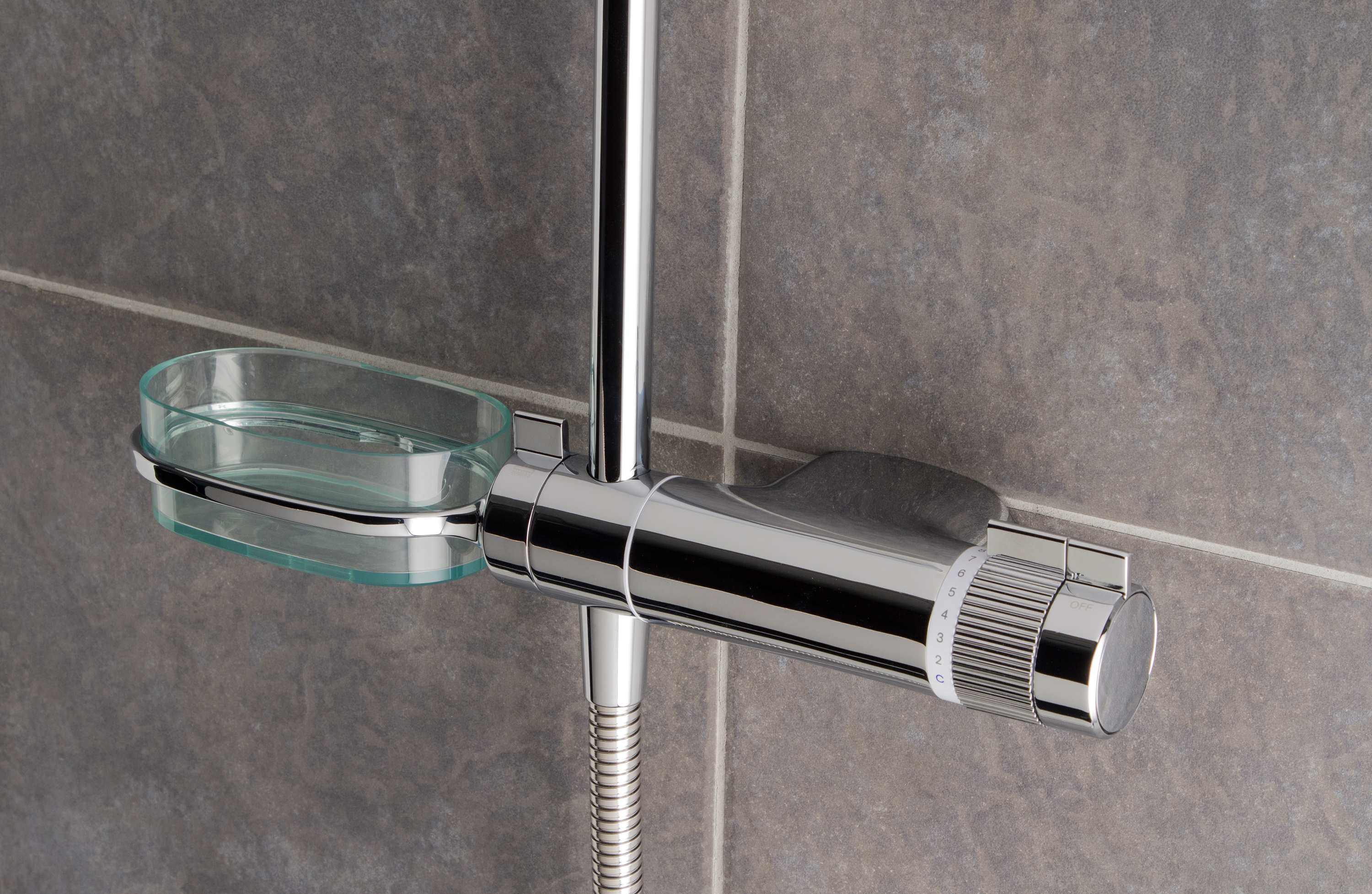 A key element to selecting a mixer shower in your bathroom is the ability for the product to work across all common UK water systems. However, if you are struggling with a low pressure system then you can create an intense, fast-flowing shower by combining one of our mixer showers with a Mira pump. Our range of twin-ended pumps will boost your flow rate by up to 32 litres per minute, ensuring you enjoy a consistent showering experience.

Just because you have decided to go for a Mira mixer shower, doesn’t mean that you are limited to just one type of shower. We have a wide range of designs with different styles and configurations to suit you: 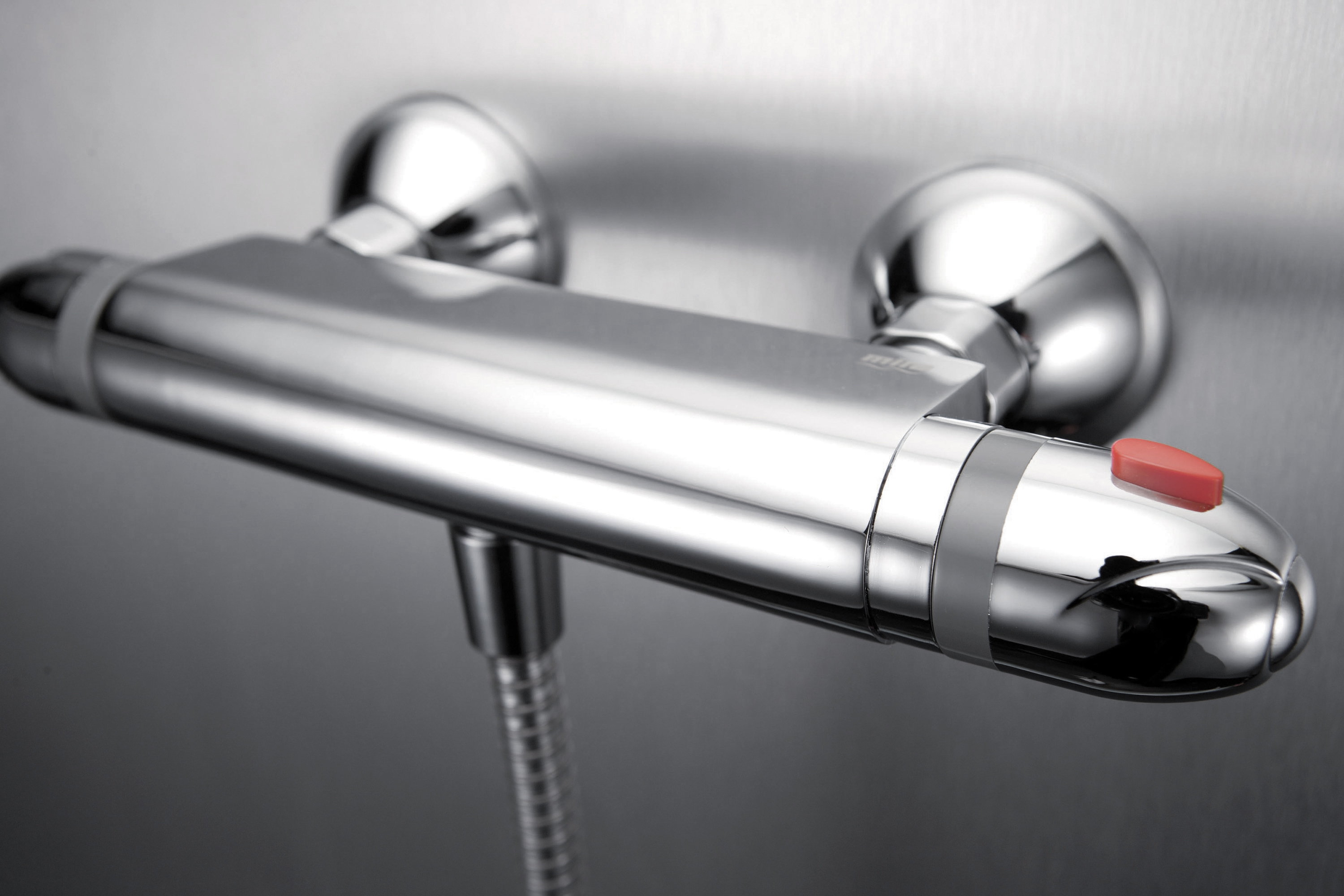 With multi-generational homes on the rise, bathrooms now need to cater for a variety of ages and safety when it comes to using a shower That’s why all Mira mixer showers feature our innovative CoolShield™ technology meaning that the valve doesn’t get hot during a shower, meaning fewer accidents.

Looking for any more information on choosing a mixer shower?