Purchasing Spare Parts will go on hold whilst we move stock over to our brand new National Distribution Centre. Click the link for more information.

We reveal what the over 65s are really looking for

In our latest piece of research, we quizzed 1,000 UK adults over the age of 65 to better understand exactly what they’re looking for, and it seems the baby boomers are feeling younger than ever! Mentally, 86% feel at least 10 years younger than they actually are and over half (54%) believe that their physical shape is as good as someone 10 years their junior. On average, those that took part in our study claimed to feel 16 years younger mentally and nine years younger physically.

What’s more, the vast majority take active measures to keep themselves feeling young. In order to stay physically and mentally active nearly two thirds (62%) of over 65s in the UK take regular exercise, 76% read and 72% do mental puzzles including crosswords and Sudoku. Despite common misconceptions regarding the older generations, half (50%) also consider themselves adventurous and 73% believe they are technologically savvy.

We’ve shown that when it comes to both physical and mental health, the older generations have much more to give than many might think. With the ONS predicting that the number of over 67-year olds in the UK will grow by over 30% between 2016 and 2041*, we think brands should be doing more to cater to the needs of a demographic that is feeling younger than ever before.

Over half (57%) of those polled claimed to be house-proud and three quarters (73%) agreed that brands don’t do enough to offer stylish, functional products for those over 65 years old. Nearly three quarters (70%) also admitted that they prioritise style over function and most (87%) would rather grow old living independently. 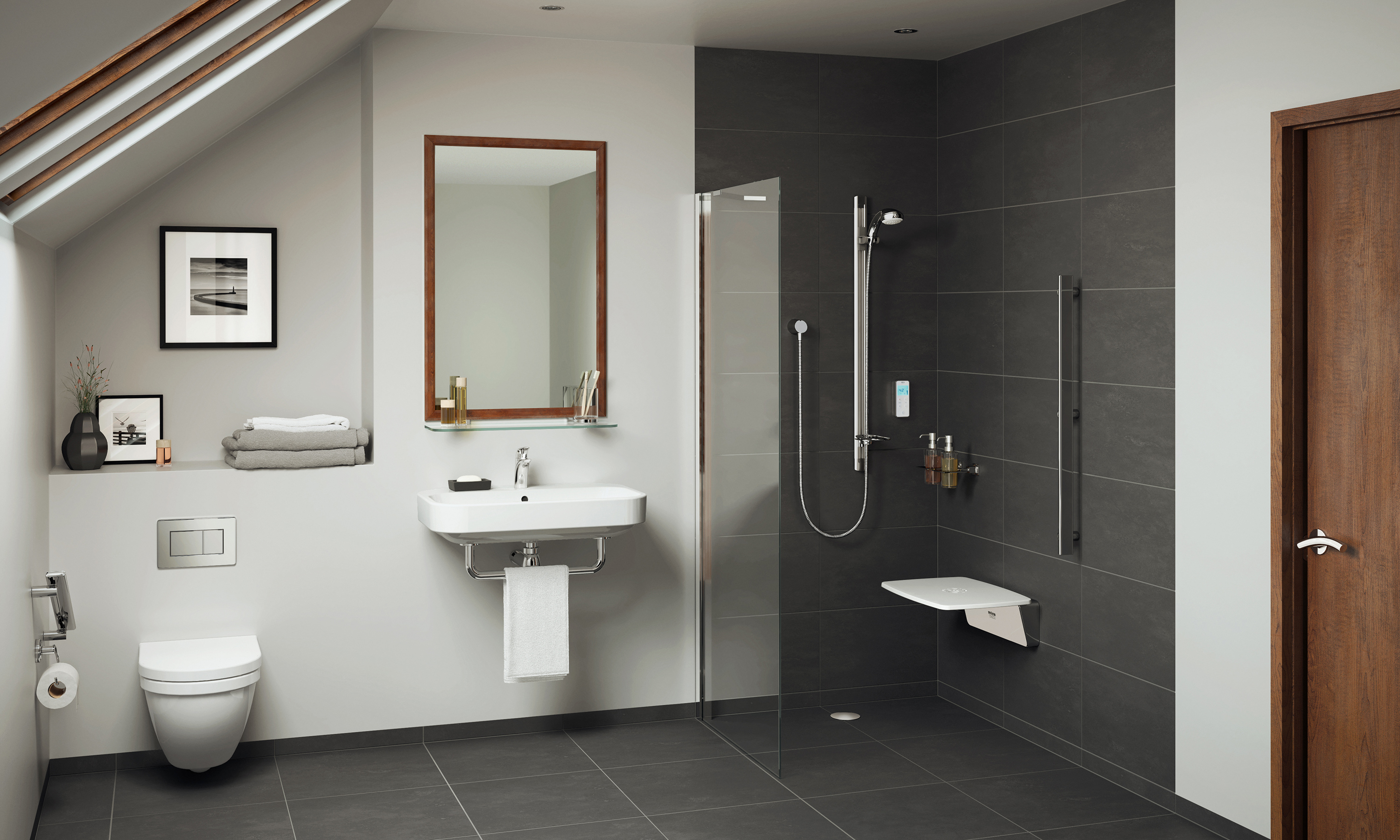 When asked where in the home assisted-living products would be most appreciated, 75% said the bathroom. A fifth (20%) also admitted that the thought of age-proofing their home through the use of items including grab rails and mobility aids sent alarm bells ringing regarding costs.

Where in the home assisted-living products would be most appreciated:

Looking for tips on how to create multi-generational living spaces in your home? Read our helpful tips for creating a stylish & safe bathroom or discover our Independent Living range.

Research conducted amongst 1,000 over 65-year-olds from across the UK on behalf of Mira Showers in May 2018.