Showers Through the Ages

The evolution of the shower

Whether it’s to wash away a tough session in the gym, the grub from a bout of gardening, or just your usual slog in the office, in this day and age we grab a shower without even giving it a second thought. But they haven’t always been such a commonplace commodity.

Ever wondered how we progressed from natural sources to the choice of electric, mixer, digital and power showers we have today? If it’s a yes then you’re in luck, because we’re about to take a trip down memory lane. 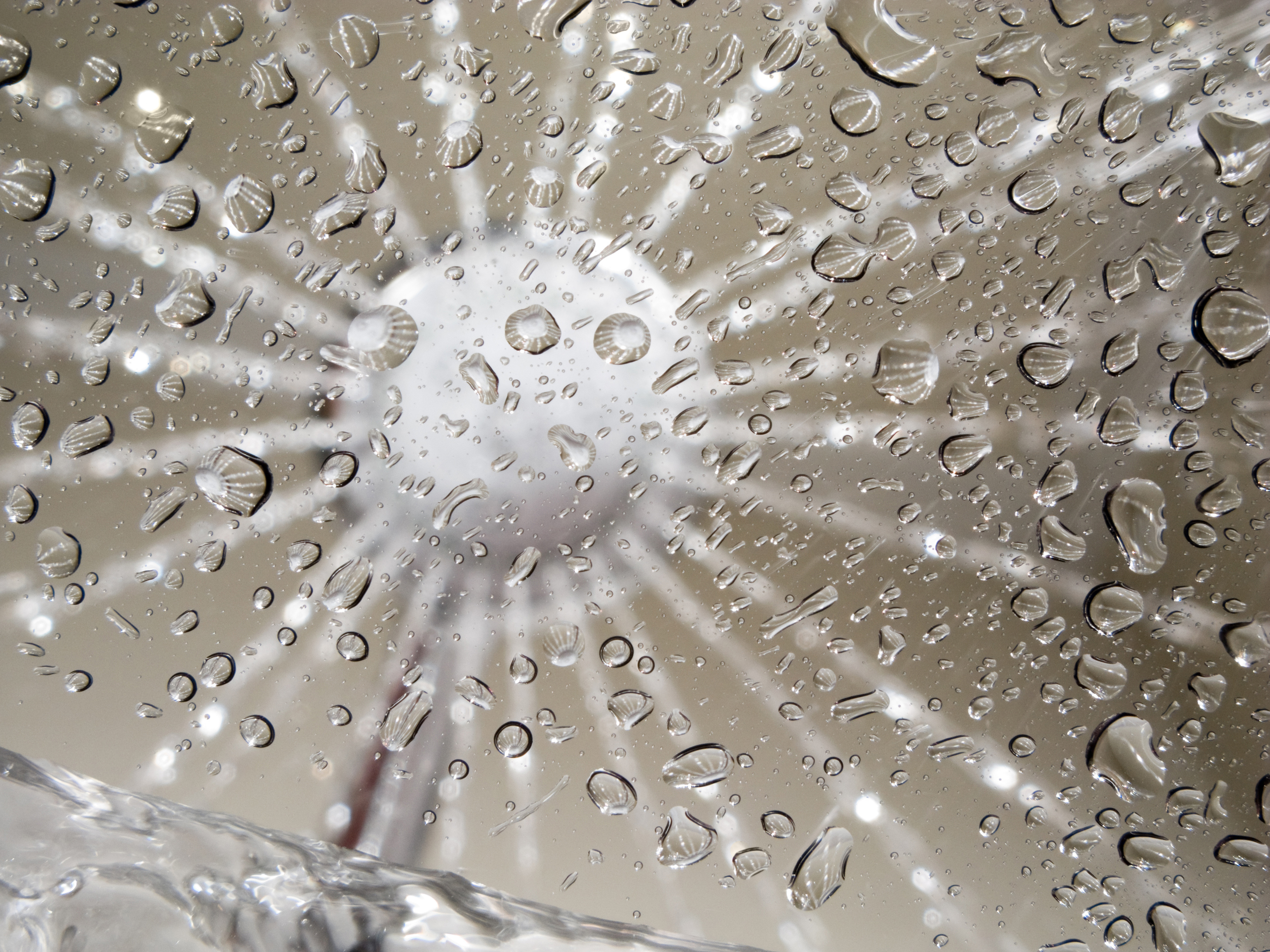 Nowadays people chase waterfalls to post pictures on their Instagram, but way back when ancient tribal people used them to get clean. People would walk for miles on end to source the closest one, often opting for a waterfall over a pool or lake.

To answer the question ‘When were showers invented?’, somewhere between 800 B.C. and 500 B.C. And to beat you to the next one: “Who invented showers?”, the Ancient Greeks.

Archaic Greece was actually a pretty sophisticated time in world history, which facilitated the advancements needed for the first ever manmade shower - well, ones that didn’t rely on the less fortunate being water-pouring slaves.

Aqueducts and sewerage systems allowed clean water to flow into communal shower rooms, and spouts were even introduced on fountains to create outdoor washing outlets.

Then, not too long after (relatively speaking, of course) the Romans advanced the Ancient Greeks’ revelation by introducing their still-famous bathhouses.

When Christianity began to rise in popularity, so did showers. They became somewhat of a religious taboo and people who showered would take great pride in their cleanliness.

The real turning point though, came after a third of Europe was wiped out from the Black Death in the 14th Century. After this, hygiene became the most popular and pronounced it’d have been, and more and more people began to understand the health benefits of being clean.

The first ever shower patent

Back in 1767, a man called William Feetham, who lived in London, was officially awarded the first ever shower patent.

His first creations had a hand pump and proved significantly more popular than baths - mainly because they consumed less water, which meant servants had less to lug away. 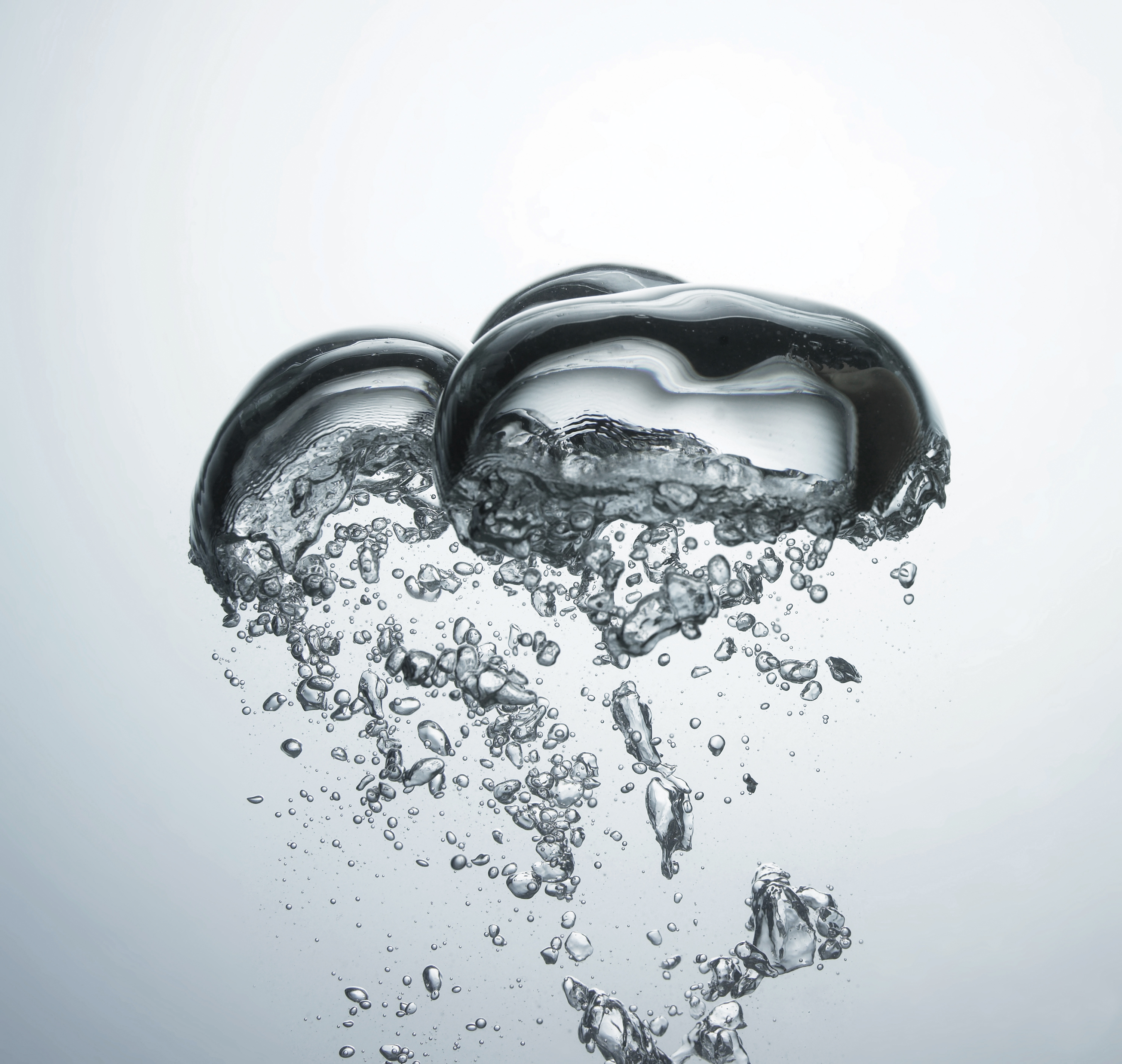 The world’s first designer shower - ‘The English Regency’ - was created in the early 19th Century. Interestingly, the individual behind the invention remained anonymous.

With a hand pump to push water through a tank, it still relied on manual intervention, but with a metal frame painted to resemble bamboo, it was a step in a more aesthetically pleasing direction.

In around 1850 indoor plumbing became a thing. And, with this, came the ability to introduce free-standing showers that could simply be connected to a running water supply. No more physical manpower needed, hoorah!

As we entered the 20th Century electric showers entered the market and, after this leap forward, shower advancements came through relatively thick and fast. In 1976, we produced the Miralec 7TS Electric shower with unique temperature stablilisation.

Late 1990s: the choice between an electric, mixer, or power shower became available. It was in 1995 that we launched the first Mira Advance Thermostatic electric shower. It was the first ever electric thermostatic shower range.

So, that’s our whistle-stop tour of how showers got to where they are today. If we’ve got you in the mood to bring yours up-to-date too, check out our full shower range here.