It’s been said that the shower is the best place to belt out a song or two and that’s because there really is nowhere else that matches your bathroom for acoustics.

Science has proven that singing in the shower is fun for a reason and that’s because your voice always sounds markedly better, thanks to the smooth surfaces that your notes can bounce off.

This singing phenomenon has spread far and wide, with thousands of Spotify users creating playlists dedicated solely to a soapy singing session. Mira showers has analysed thousands of user-created playlists to discover the world’s most favourite songs to sing whilst showering.

The world’s favourite songs to sing in the shower

If you’ve ever been tempted to bash out a rendition of Vanessa Carlton’s ‘A Thousand Miles’ in the shower, you’re definitely not the only one. The track ranks in seventh place as one of the most popular shower songs. Our top ten list will definitely get you in the mood for singing, with Wham! and Earth Wind & Fire both ranking in the top 5.

We analysed 1000 matching playlists with a total of 102219 tracks to find out the world’s top chosen songs to sing in the shower: 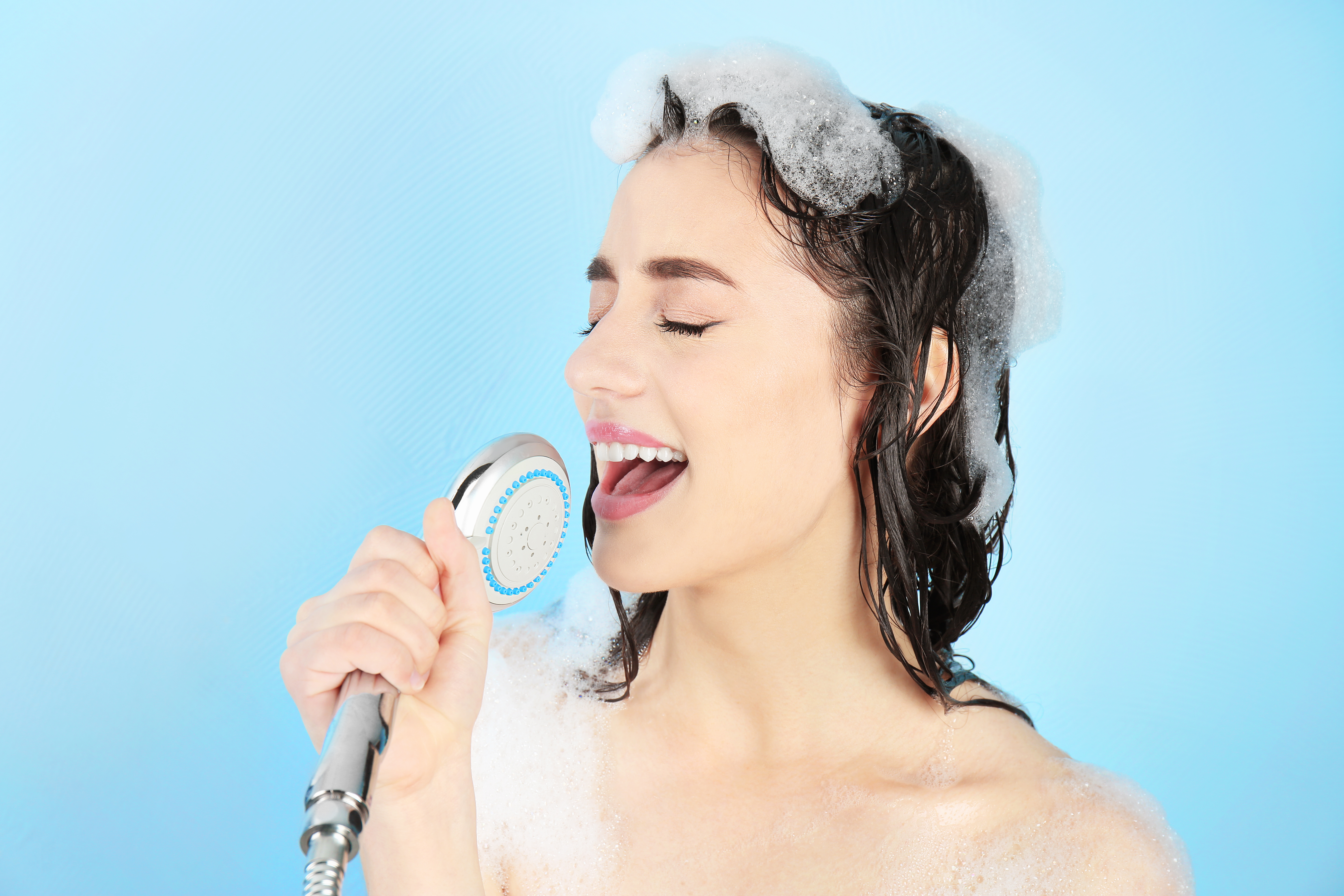 The world’s favourite famous duets to sing along to

As our dual showers are now available across our mixer, electric and digital ranges we also analysed 23 matching playlists with almost 1.5K tracks to determine the top famous duets to sing along to in the shower:

8. How Do You Keep The Music Playing - James Ingram & Patti Austin

10. Up Where We Belong - Joe Cocker & Jennifer Warnes

The top 10 songs are determined by how many playlists each track features in. In the event where different edits (i.e. radio edits or remastered tracks) of the same song by the same artist appeared more than once, the best-ranking version has been included in the final list and the others have been omitted.