Bathing Routines Around the World

Countries around the world approach bathing differently, with unique customs and traditions developed in Turkey, Finland and Japan over hundreds or even thousands of years.

Because of these differences, other cultures are inherently interesting, which is why we’ve explored bathing around the world, starting with Turkey’s historical fascination with public baths. 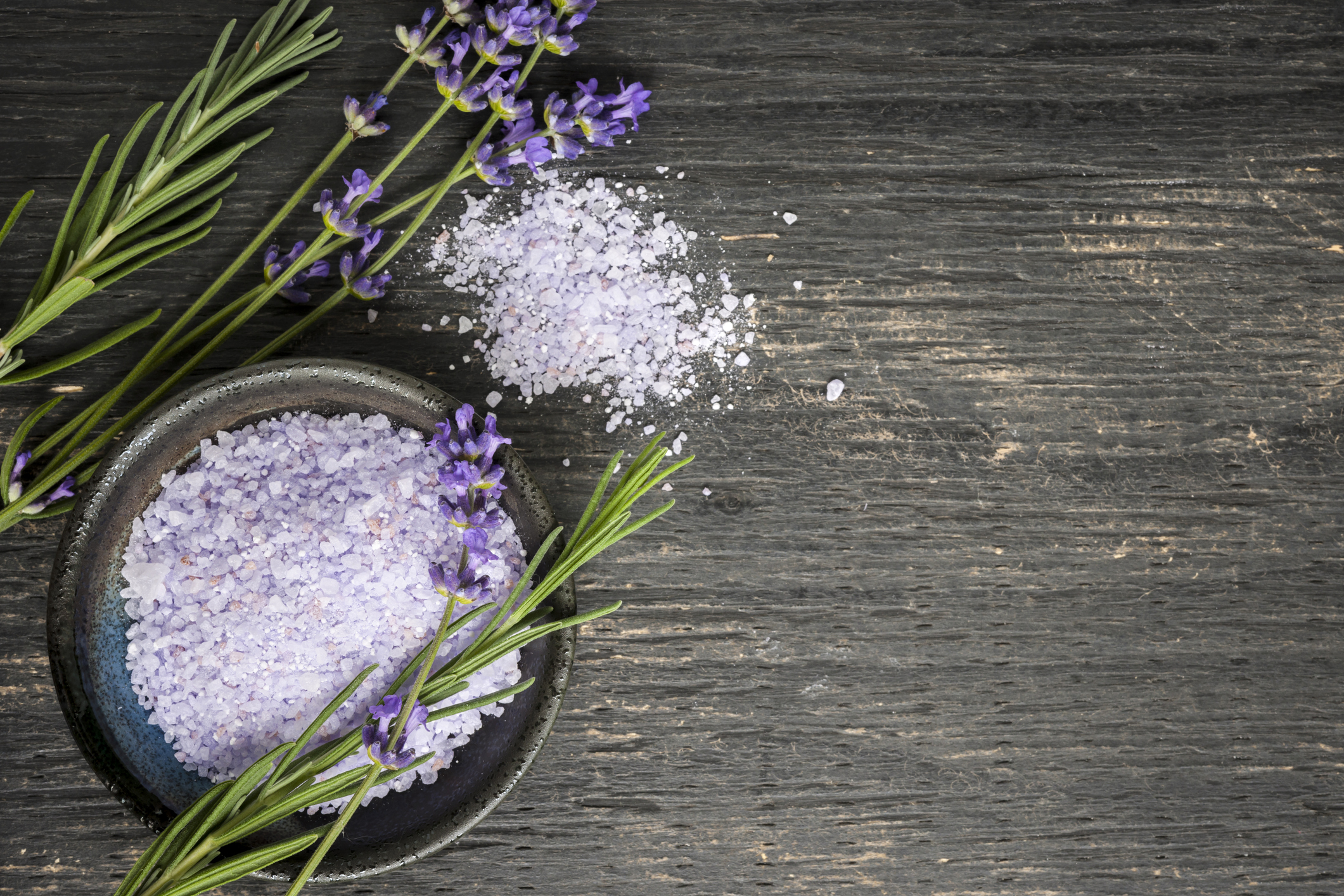 How Turkish Baths Took Over

The prophet Mohammed endorsed bathing himself as far back as 600 A.D. At this time, Hammams (the name for Ottoman baths) were beginning to be attached to mosques, as part of larger communal bathing complexes.

It’s thought the Hammam is the world’s oldest surviving bathing tradition, with the sauna-like rooms designed specifically to offer both water and massage relaxation.

The gently heated bathing rooms are tiled with a marble slab, which is called the göbek taşı or tummy stone, with a traditional bath including 45 minutes of washing, scrubbing and drying.

The Suleymaniye Hamam, built in 1557 in Istanbul, is one of the world’s oldest Turkish baths and was a favourite of Sultans during the Ottoman Empire. Part of the Suleymaniye mosque complex, it is still open to visitors today.

Turkish baths were first introduced to Britain in the mid-19th century, before they increased in popularity to over 800 in total. In 2019, however, there are less than fifteen Turkish baths across the UK.

Visitors to Finland will know all about the sauna, which is central to daily Finnish life, with Arlan Public Sauna, the oldest of its kind in Helsinki, dating back to 1929.

A Finnish sauna can last as long as the bather wants. Many Finnish people often take a sauna after work, for around 30 minutes or as long as two hours. They’re also popular when on holiday, with many people relaxing in a sauna, before cooling down by jumping into icy lakes.

Finns believe saunas are sacred, much like churches, and are spaces to consider one’s own mental wellbeing. Don’t be uncomfortable if you get invited. It’s seen as an honour in a country with a culture that revolves around bathing, and forgetting all of life’s worries.

Contrary to popular belief — and so you don’t get embarrassed — it’s the custom for users to wear a towel to protect both the sauna bench and for personal privacy. 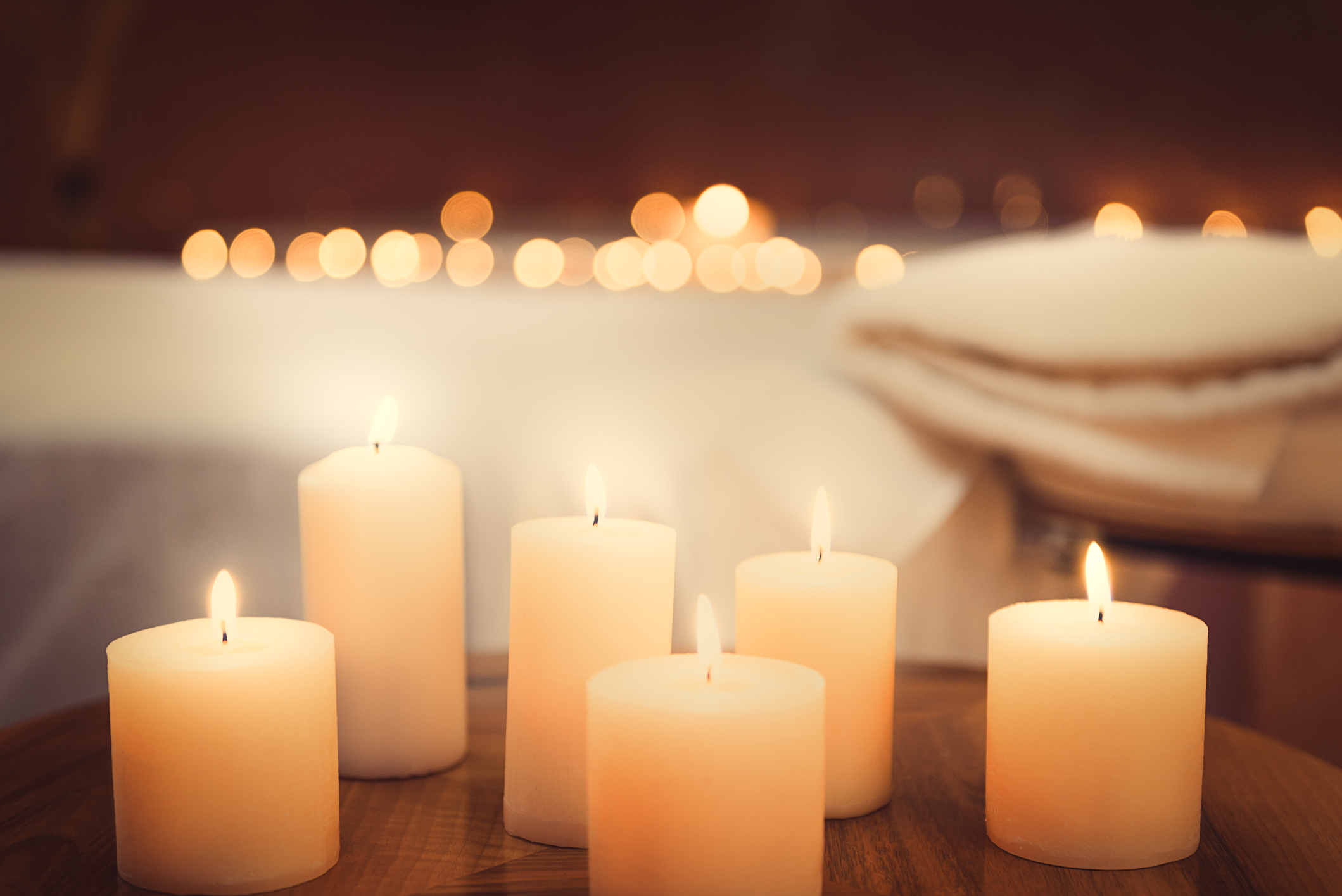 What Are Japanese Onsens?

The Japanese onsen is a traditional inn built around a hot spring, with facilities for bathing in the nation’s highly volcanic waters.

A highly volcanic nation, onsens, which date back over 3,000 years, are situated all over Japan’s many islands. There are many onsens in Japan’s Kyushu, Tohoku and Chubu regions.

There are currently 30,000 hot springs and 3,000 onsen resorts in Japan, with locals and international visitors enjoying the health and relaxation benefits of the naturally bubbling waters.

Men and women traditionally bathed together without clothes. In modern times, it’s usual for there to be separate onsens for men and women, with both bathing unclothed apart from a small modesty towel.

Locals usually place small towels on their heads to keep cool, but that’s something to find out for yourself when you experience the ancient Japanese onsen bathing tradition.

Turn Your Bathroom into Your Own Wellness Spa

Read our blog for advice on turning your bathroom in your own home spa.

Print
Share
Get 25% off Shower Fitting Kits Use code 'showerkit25'