Which Country Showers the Most

The cleanest country in the world

Every single one of us will have our own bathroom routine, but have you ever looked into how habits vary from country-to-country? Well, the results are in. 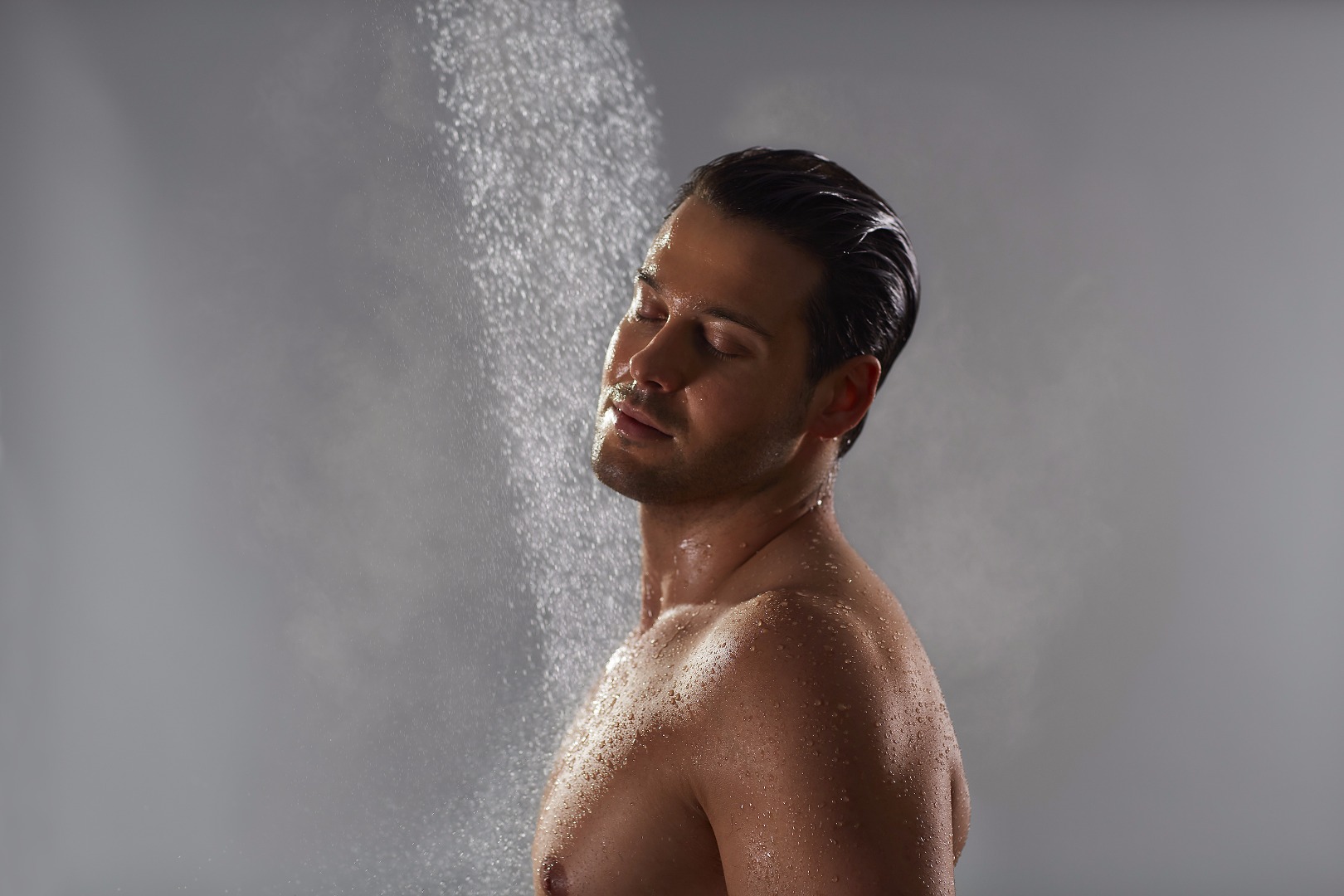 The cleanest country in the world

According to research conducted by Kantar Worldpanel, Brazil’s the keenest country when it comes to hopping in the shower. On average, they shower 14 times a week - to put that into context, the average for the rest of the world sits at five. And for those wondering, most of us Brits take six a week.

That must mean Brazilians are more hygiene-conscious then, right? Wrong.

If you think about it, you probably naturally shower more during the summer months because it’s warmer, so you get more sticky, sweaty, hot and bothered. Well, imagine if you were exposed to that kind of heat all-year round. It’d bring your individual average up, and give the nation’s collective total a boost too.

If we’re to assume that logic’s correct, it makes sense that Brazil trumps us - and every other country in the study, for that matter. The average annual weather temperature there is 24.6 degrees, compared to our 9.3 degrees.

Anyway, the point we’re making is the difference doesn’t make us any less clean. Generally speaking, the hotter the country the more showers its residents take.

Back to the shower statistics

It’ll perhaps come as no surprise that showers supersede baths in popularity, but the latter is by no means extinct:

It’d appear Brazil top the table for being the most conscientious showerers too - well, either that or they use them to fill the daydreaming proportion of their day.

The same study showed Brazilians, on average, shower for 10.3 minutes a time. Americans spend 9.9 minutes under the water, us Brits 9.6 minutes, and the Germans half a minute less.

Top tip: if you want to cut your bathroom bills, start by reducing the amount of time your taps are running - that includes your shower, bath, and sink. 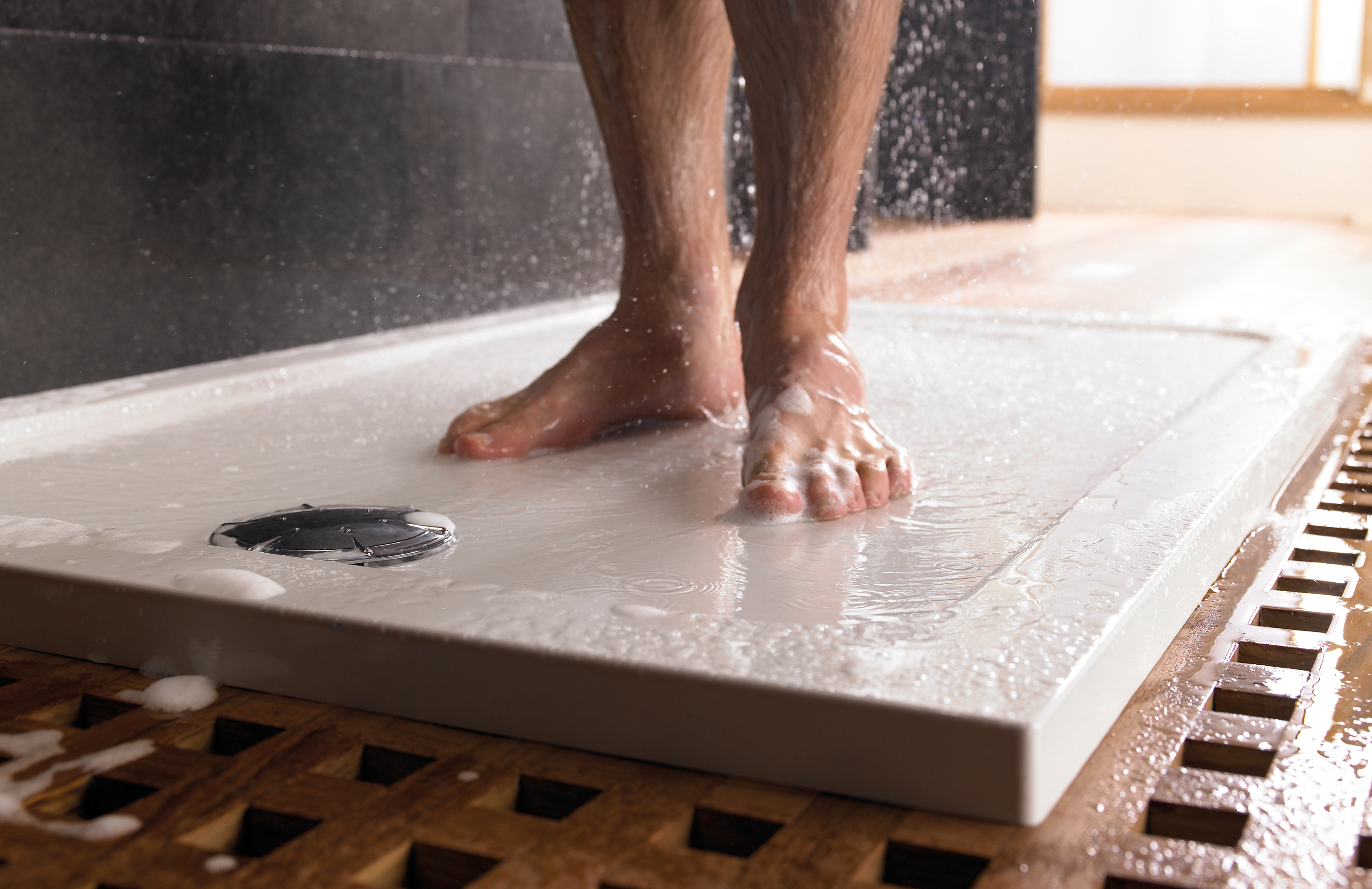 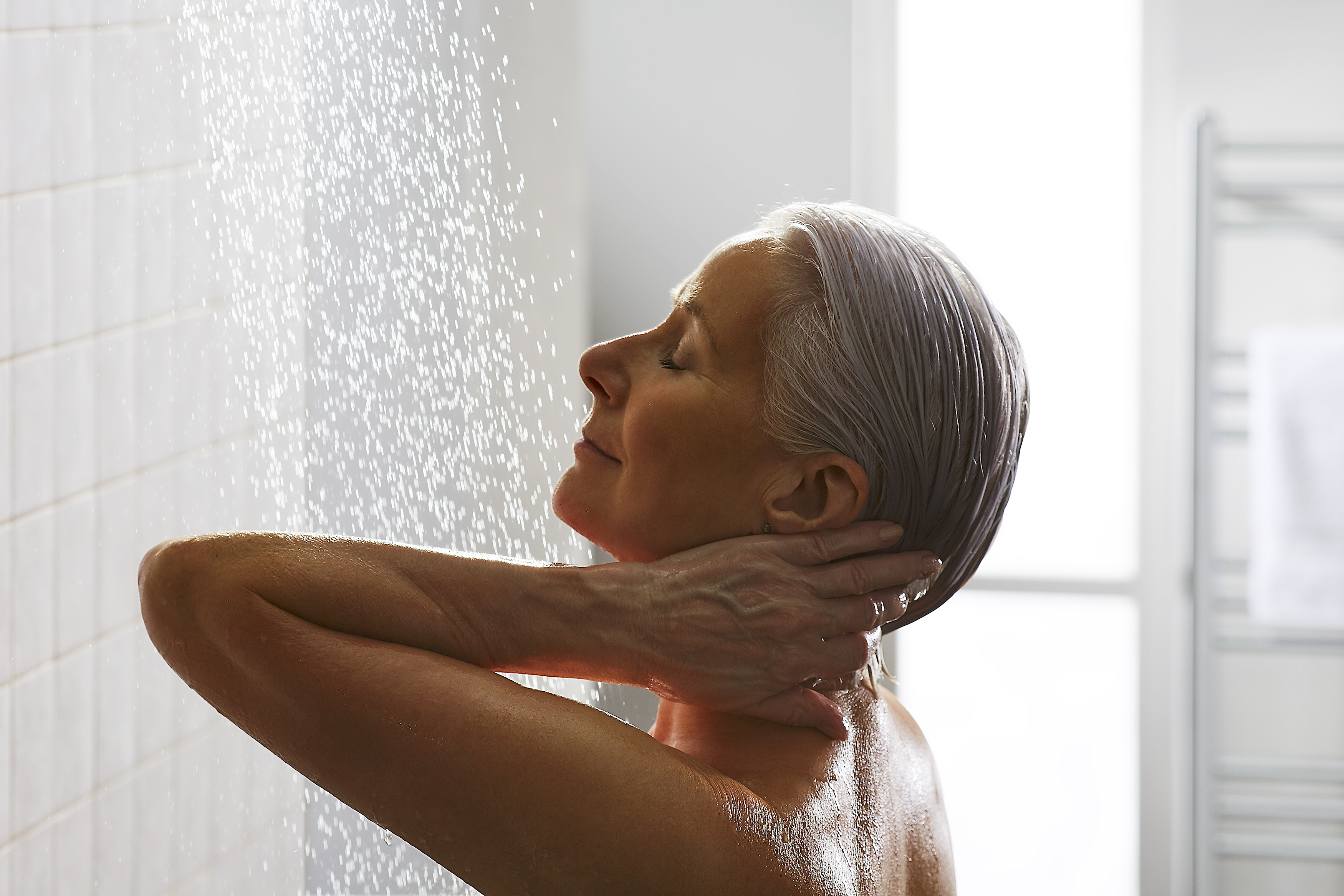 How often should you shower?

The jury’s out on this one and there’s no such thing as a magic number. Without wanting to sit on the fence, in all honesty, the answer is ‘it depends’.

Your hygiene habits are your business. If you have a physically demanding job, you work out every day or you live in hot and clammy climates, you’ll probably want to shower every day to wash away sweat and/or dirt.

If you want to spruce up your shower for the next time you do climb into it, why not browse our suite of showers, enclosures, and accessories?